Eighty percent of a team's roster must reside in the same school district.  This rule was implemented in the fall season to align our program more closely with the rules that govern our tackle football league.

** Helmets are required for all league participants ** 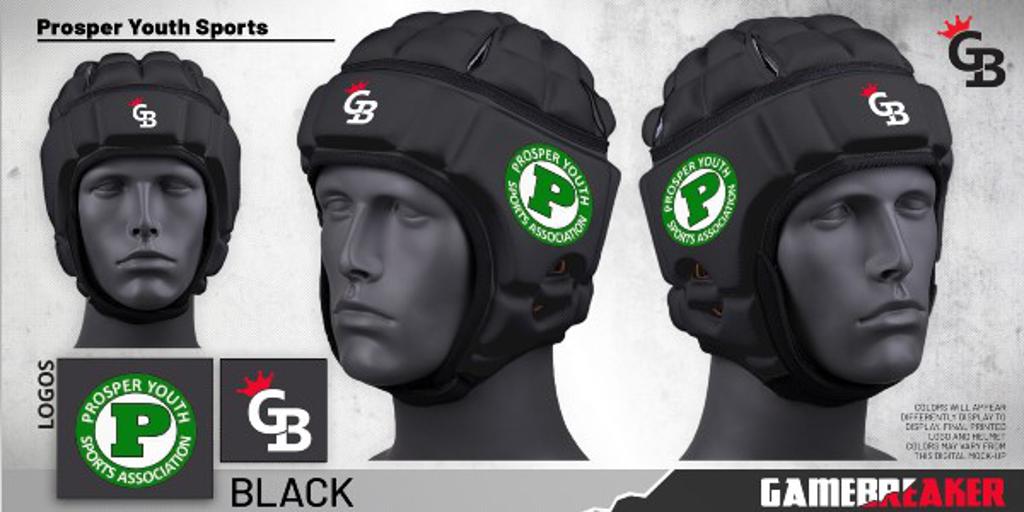 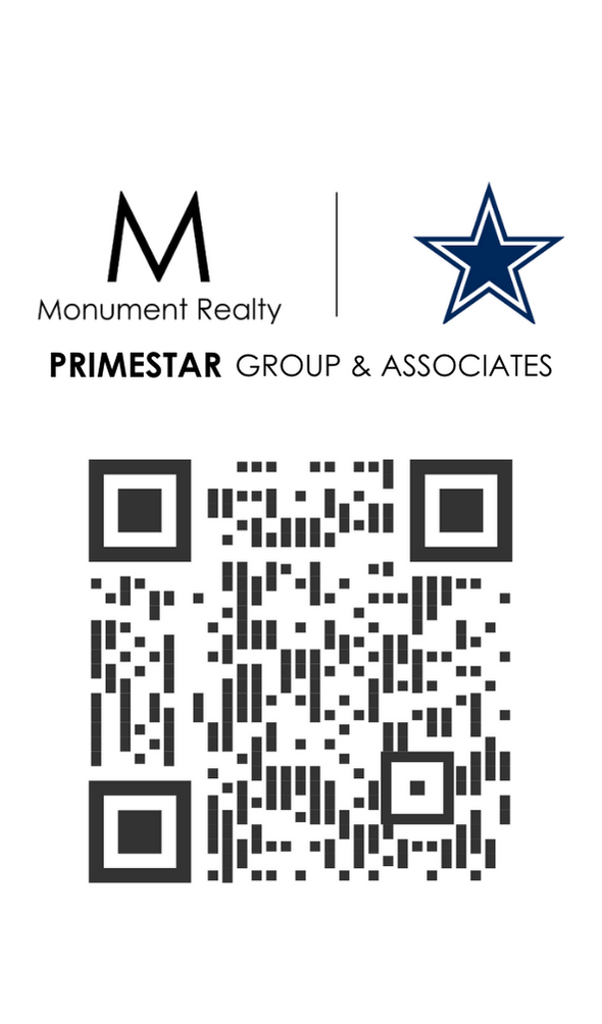 The Registration "2022 PYSA Flag Football & 7-on-7" is not currently available.

Anyone interested in head coach or assistant coach positions must complete the volunteer background screen and be approved.  Please use the link above to begin this process. 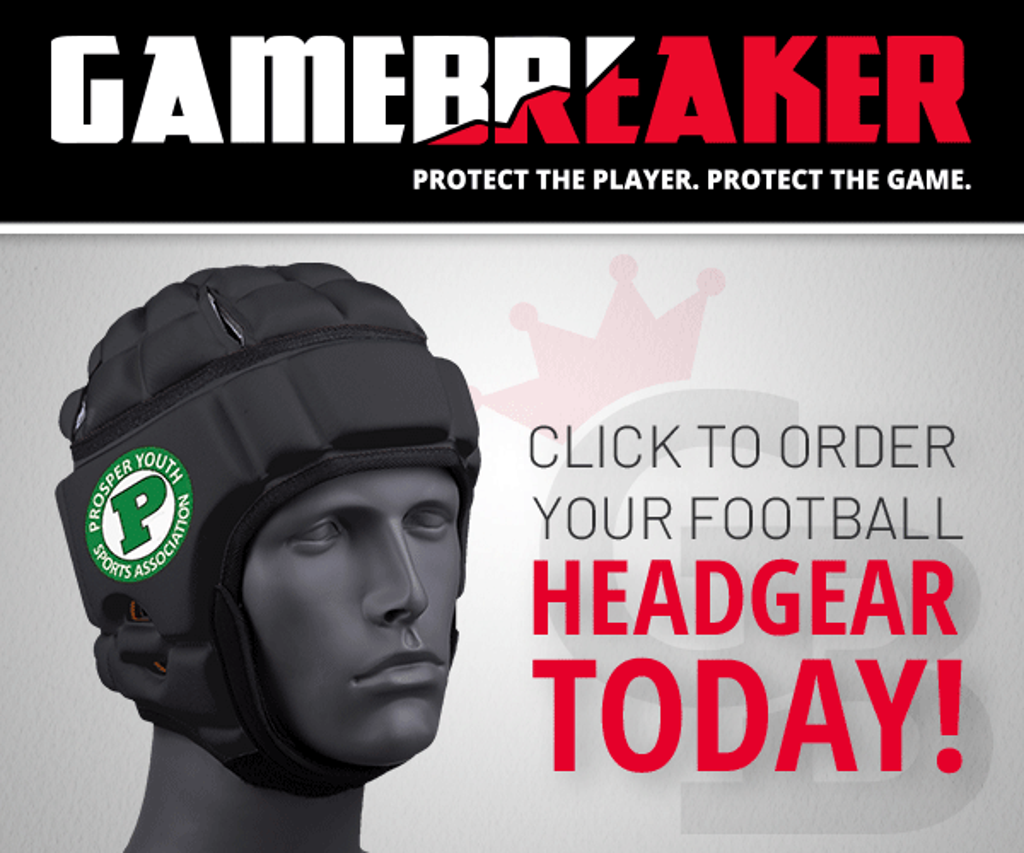 (Helmets for 7on7 participation) 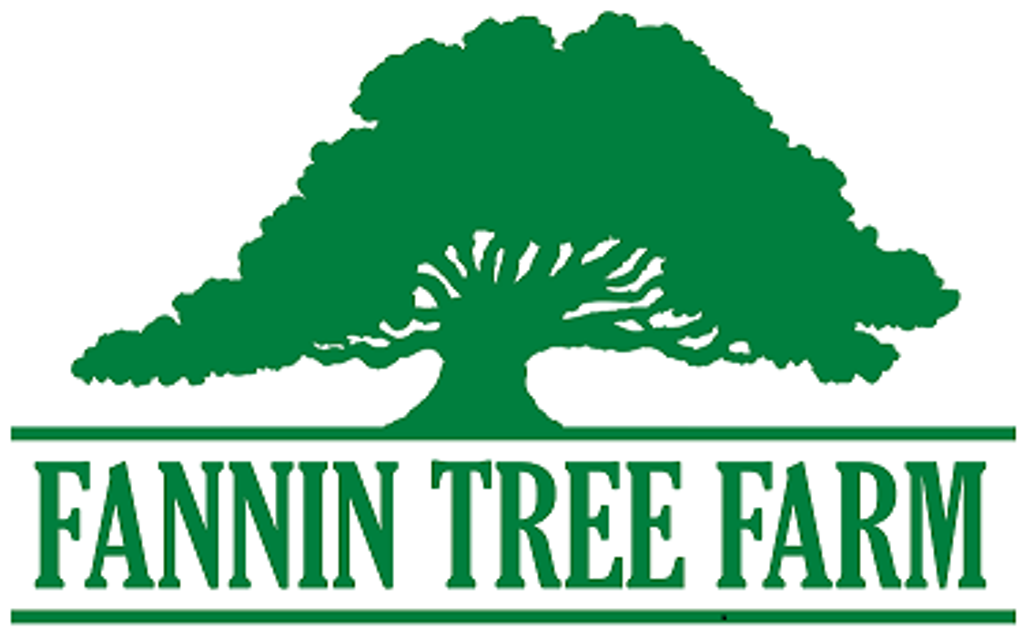 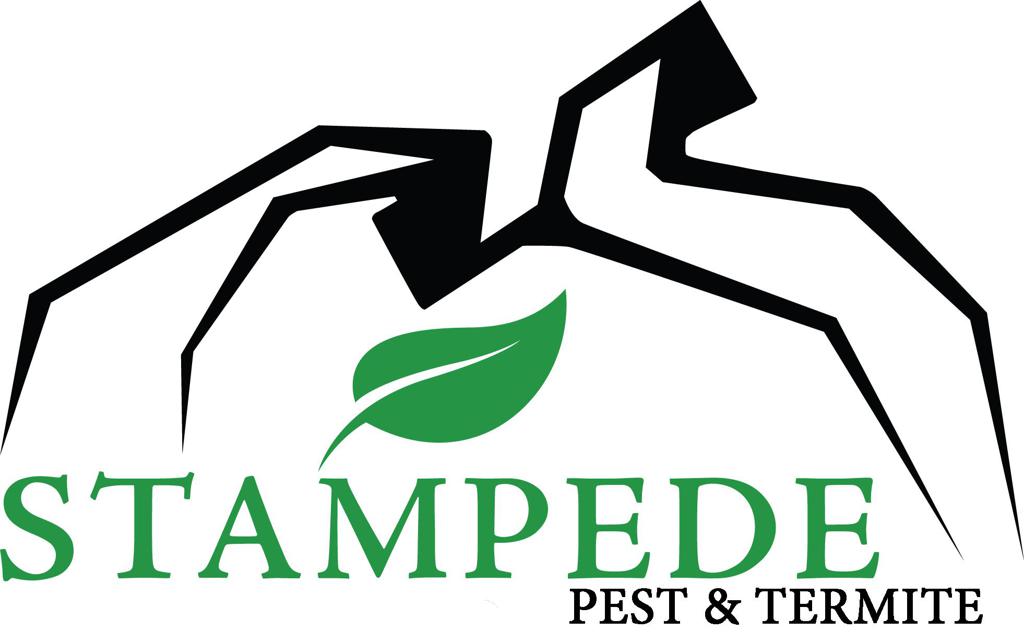 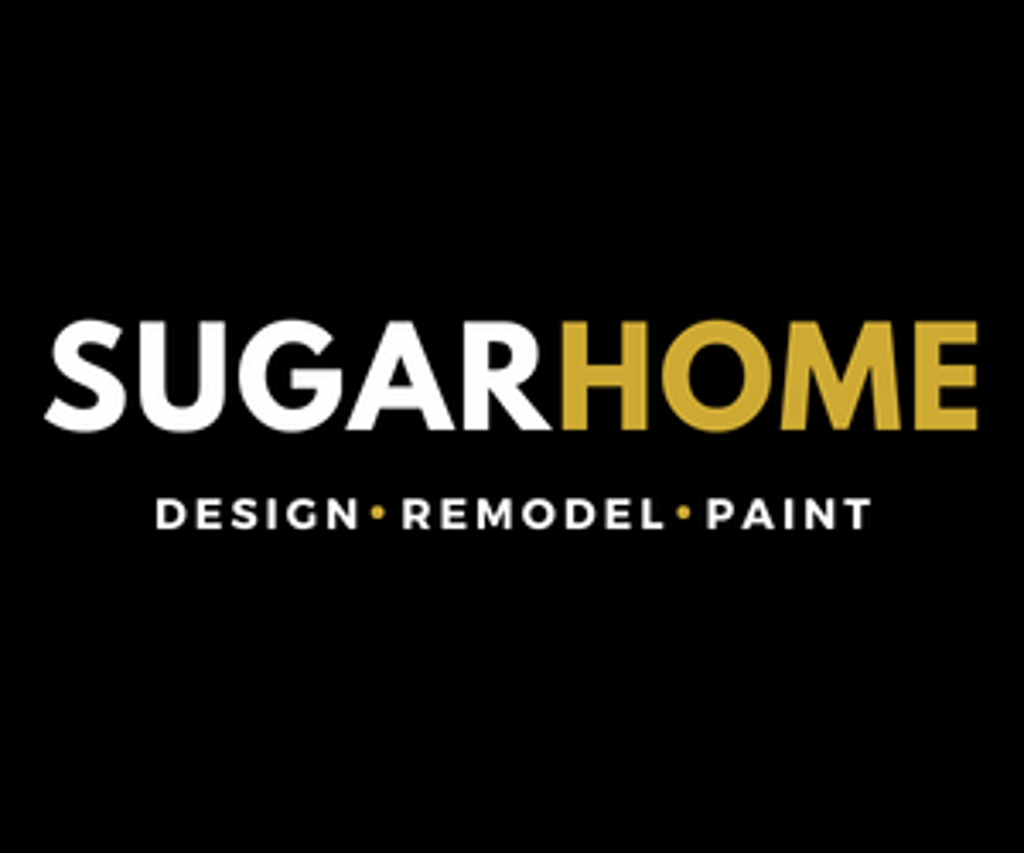